Compact and Classy: The Mazda 2 Hatchback

Compact and Classy: The Mazda 2 Hatchback

It looks elegantly sleek, boasts staggering on-road performance and thanks to the impressively wide series of standard safety features and smart innovations including Mazda’s SKYACTIV TECHNLOGY, the new Mazda 2 ticks off all the right boxes and has much to offer.

On the exterior, the Mazda 2 possesses a design that captures “KODO – Soul of Motion”, boasting an athletic stance with aerodynamics that seamlessly flow through the air.

Class leading refinement and connectivity are key for the Mazda 2. Nothing short of amazing, the intuitive cabin puts all the controls you need right in front of you, so you can keep your eyes on the road ahead.

Engine: Powering the Mazda 2 is a choice between two equally impressive engines and thanks to SKYACTIV technology, both these power plants combine maximum performance with environmentally-friendly efficiency. With up to 82kW of power, the SKYACTIV-G 1.5 petrol engine does well to be frugal on fuel without compromising on power. For the diesel-engine enthusiasts; a powerful 1.5 SKYACTIV engine.

Safety is a top priority for the Mazda 2. With a host of reactive and active standard safety features, including SRS front and passenger side airbags, ABS with EBD, side impact door beams – driver and passengers are ensured maximum protection.

Is the Mazda MX-5 the best sports car in the world? 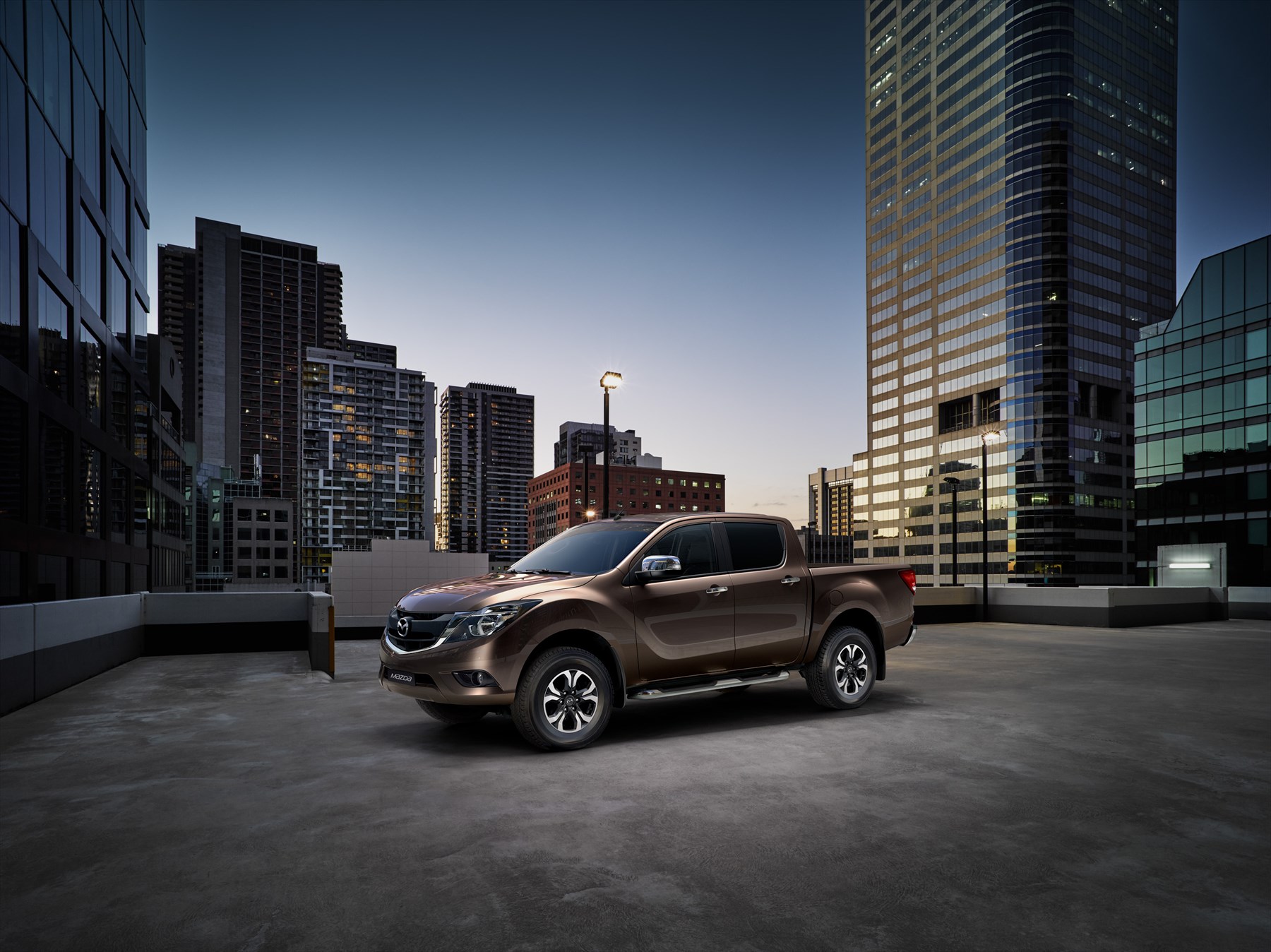 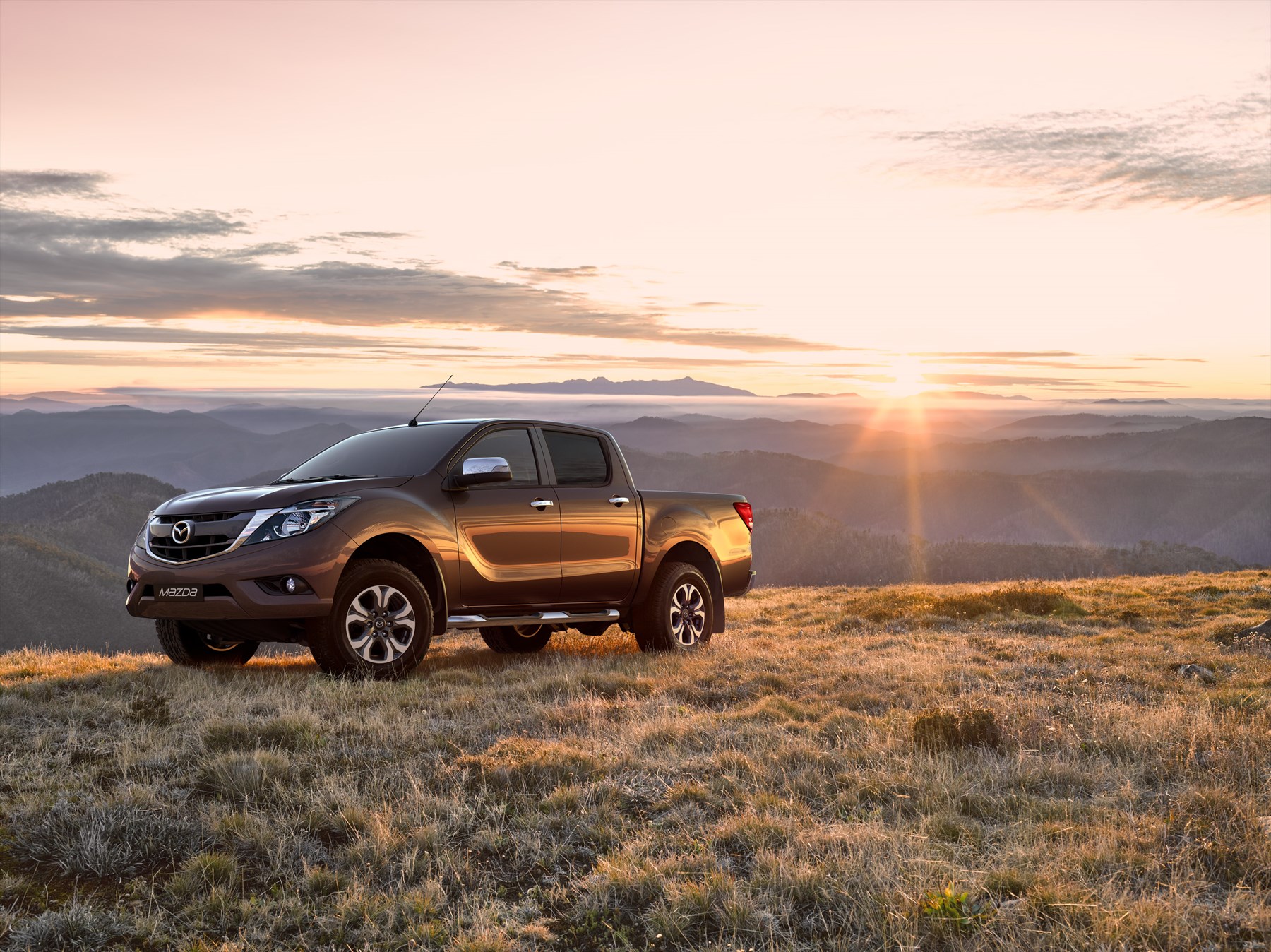 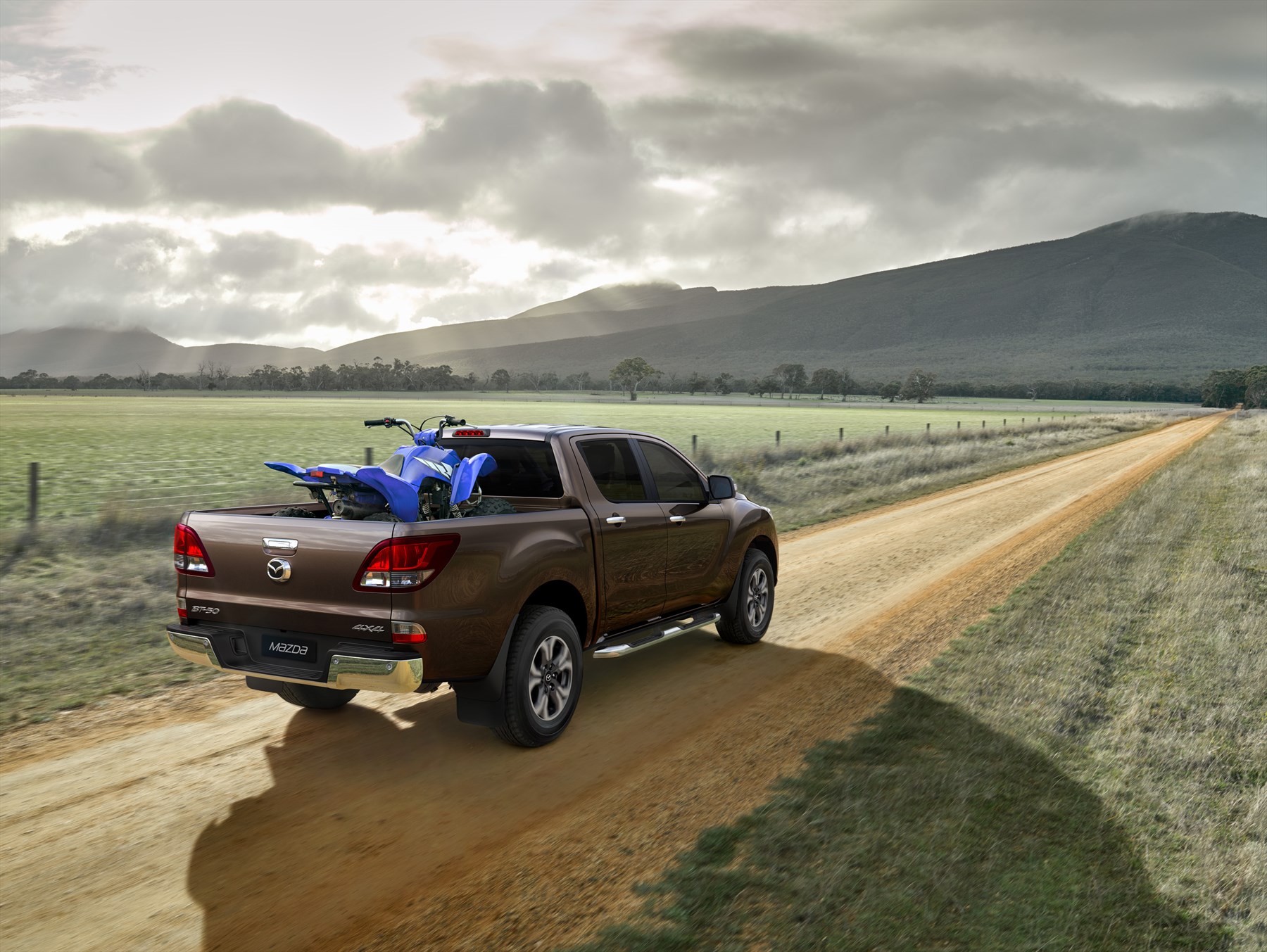 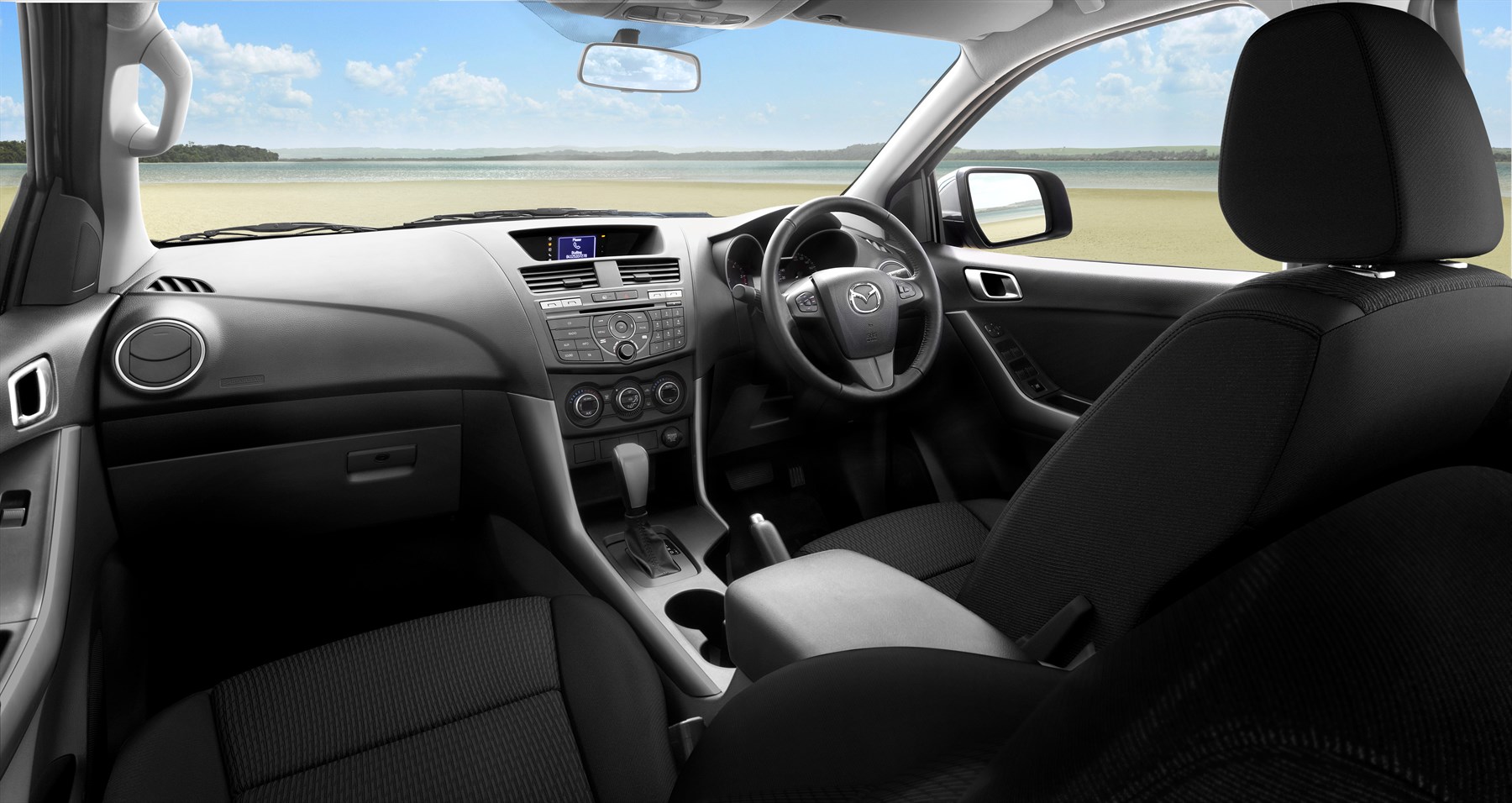