Twelve hours of racing at Sebring can be as grueling as 24 hours at Daytona and after the 2021 race, ‘grueling’ was the word on everyone’s lips.

Every single lap was done at sprint race pace but while other DPi competitors were involved in multiple dramas, the Mazda stayed out of trouble, stayed on the lead lap, and took the best possible result in an event where the Cadillacs were strong on pace and aggression.

The Mazda Motorsports team leaves Sebring tired but fired up for the season ahead after an immensely tough test of drivers, team, and equipment.  In one of the closest finishes in the history of the race, five DPi class cars took the multicoloured flag in a tight group, covered by only five seconds, with the number 55 Mazda RT24-P fighting right to the end for the lead while still having to defend an aggressive attack from behind.  Although the second-place finish would have placed Mazda and its drivers in a clear lead of the championship, a penalty given to the 3rd place number 48 Cadillac pushed it down the order and allowed the number 10 Acura to gather enough points to jump the number 55 Mazda by a slim eight-point margin.

Despite not having the outright pace of the Cadillacs, the team used a combination of outstanding driving, creative strategy and impeccable pit stop techniques to stay in the hunt and eventually take a shot at the win.

Regrettably, in the last laps of the race, Harry Tincknell got caught between the number 5 and number 48 Cadillacs with Bourdais and Kobayashi both driving with a win-or-crash approach.  Holding position for the last few laps was the only assurance of any kind of finish.

The last time he raced at Sebring, Tincknell joined a long list of famous winners of this occasion. He wanted to do the double, but second place is the next best thing, and in terms of championship position, the team is now in a good place.

“That was another great race at Sebring,” said Tincknell. “We’ve had a consistent start to the year and after 36 hours of racing we are in a good position in the standings. We didn’t have the fastest car today, but we maximised everything we had. Perfect pit stops, clever, well-executed strategy and maximum attack from everyone got the job done for us today. I had no radio for the last two stints, which made it intense as I had no communication with the spotter or the stand, so I had to navigate the safety car procedure without guidance and had to work out when to come in for fuel, which really adds to the mental stress. You can’t win every race but the next best thing to do is finish second and we’re now looking good in terms of the championship fight.”

New Mazda compact SUV will make its world debut in 2019 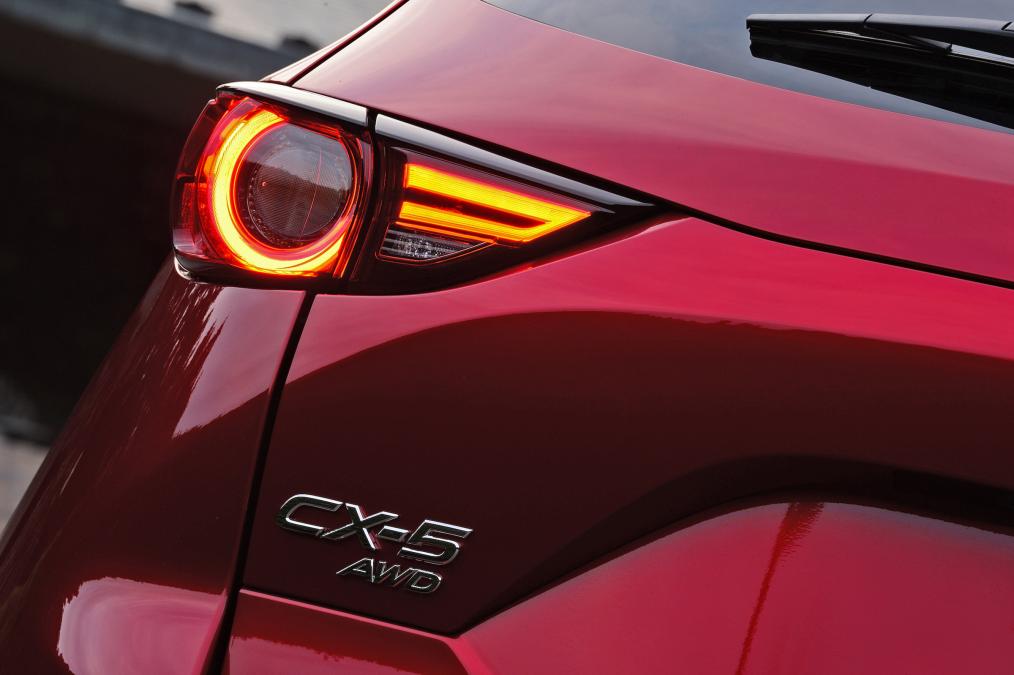 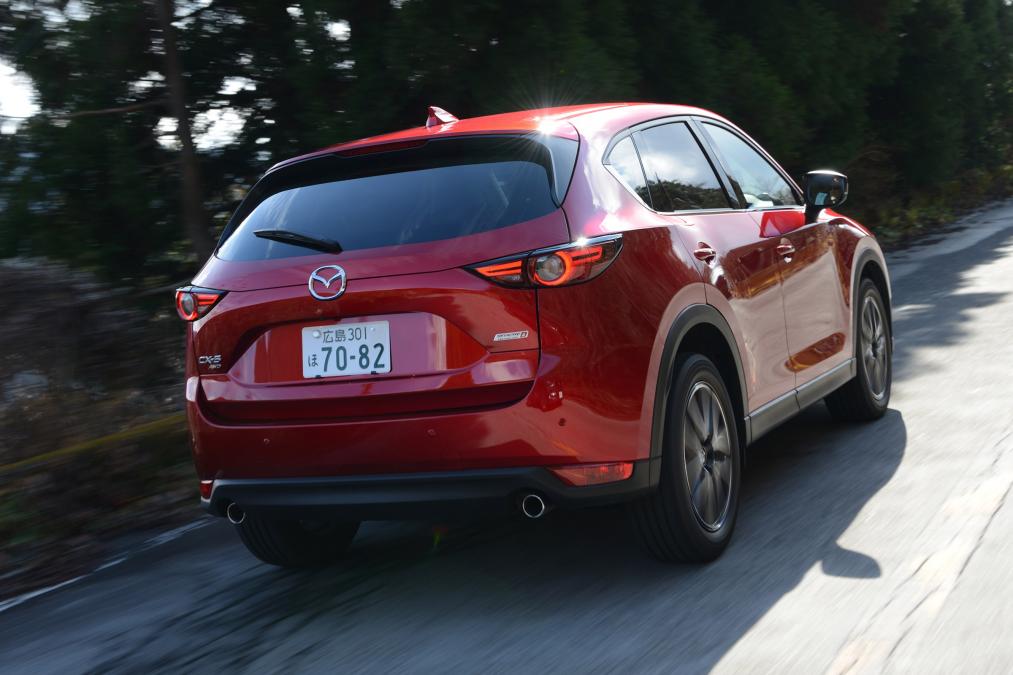 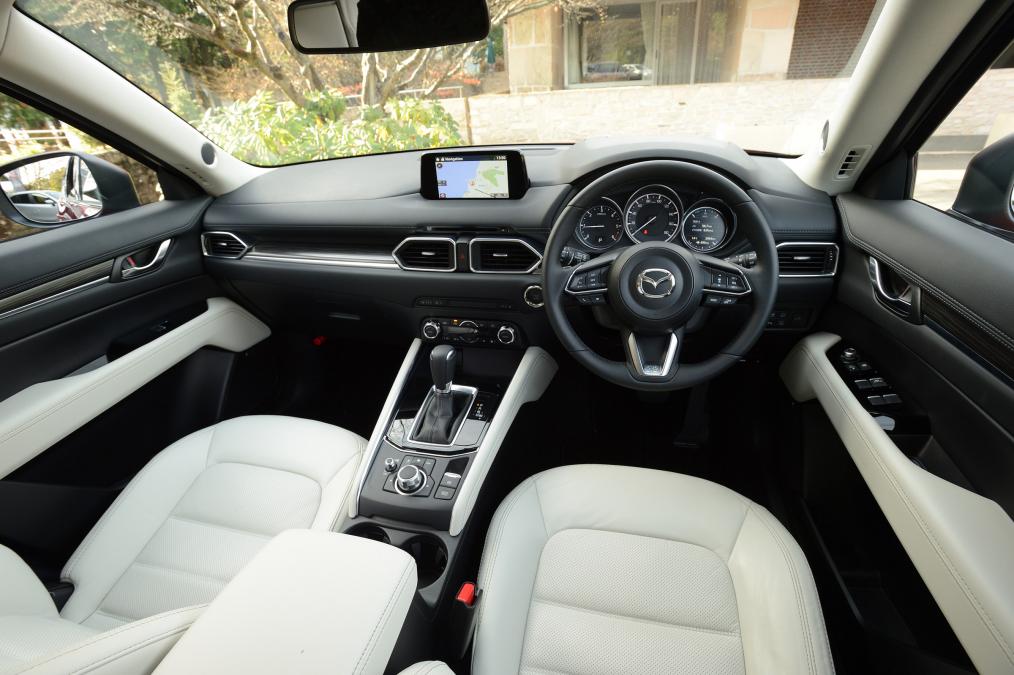 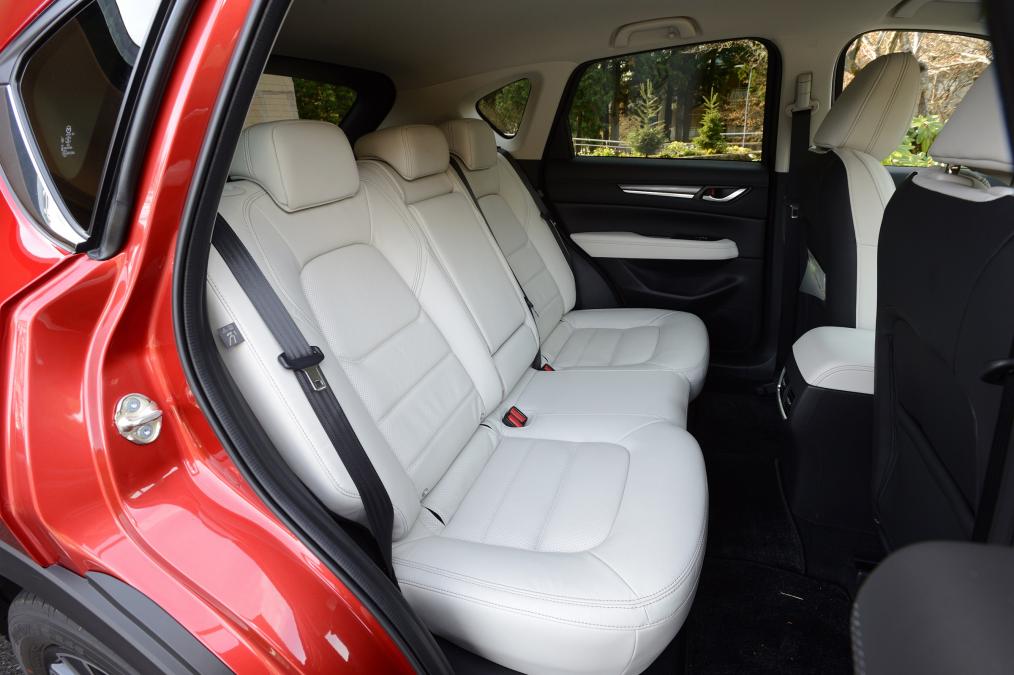 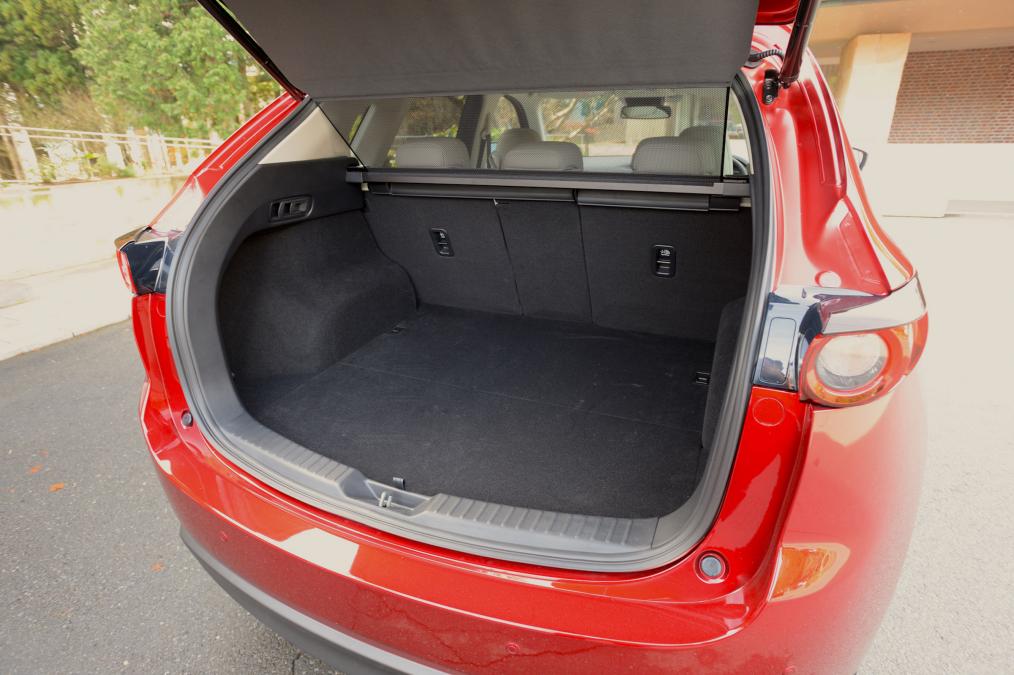 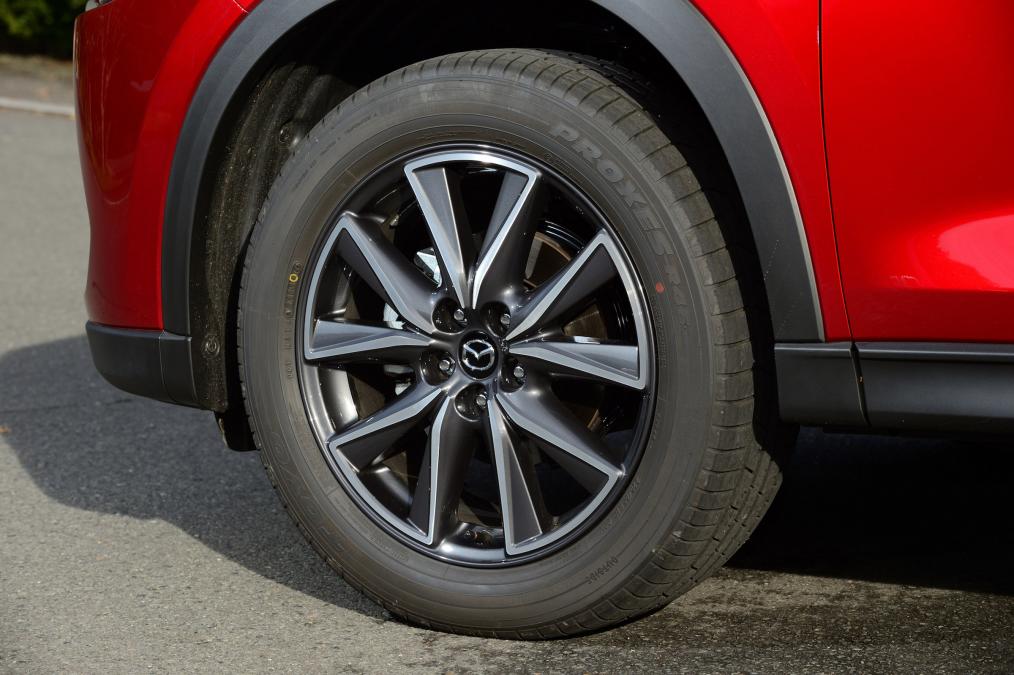 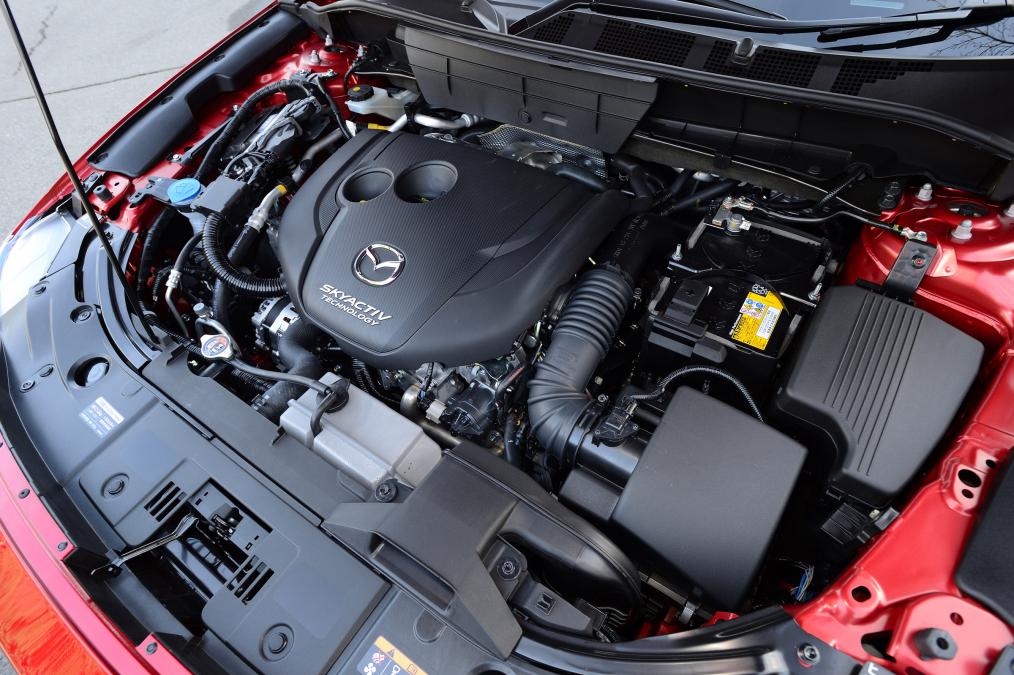 Introducing The New Future of Motoring